The book on REBT which identifies the core errors in Albert Ellis’ original arguments: 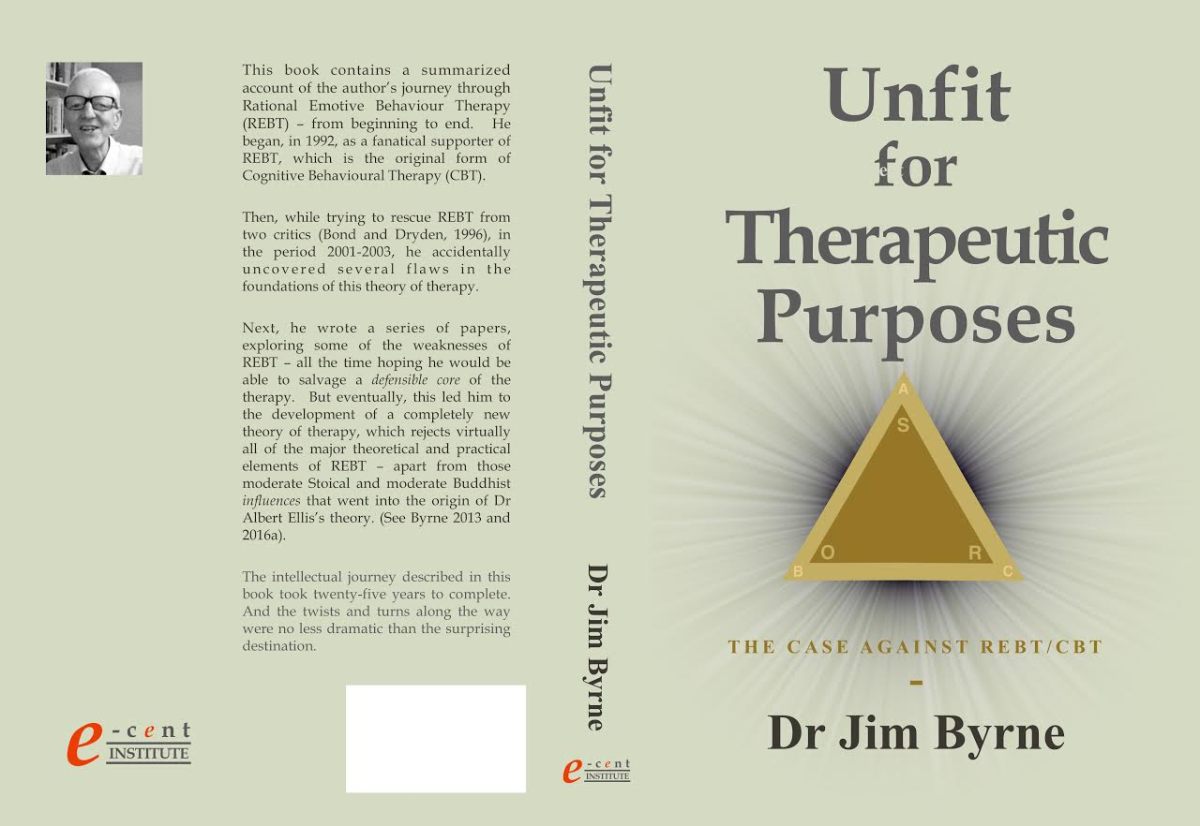 This book has now been superseded by the following title:

A Major Critique of REBT

For example, there was a need to clarify the bottom line of Dr Byrne’s critique of REBT, and that has been done in a 22 page Preface to the reissued, 2019 edition.

Also, we have added a reference to the research which shows that emotional pain and physical pain are both mediated and processed through significantly overlapping neural networks, which contradicts Dr Ellis’s claim that nobody could hurt you, except with a baseball bat.  Emotional pain hurts just as significantly as physical pain, and it’s not okay for therapists to ignore the emotional pain of their clients. (This point had not been made, with scientific evidence, in the 2017 edition).

Apart from these changes, the 2019 version of this major critique of REBT is identical to the 2017 version.

Here is the contents page: 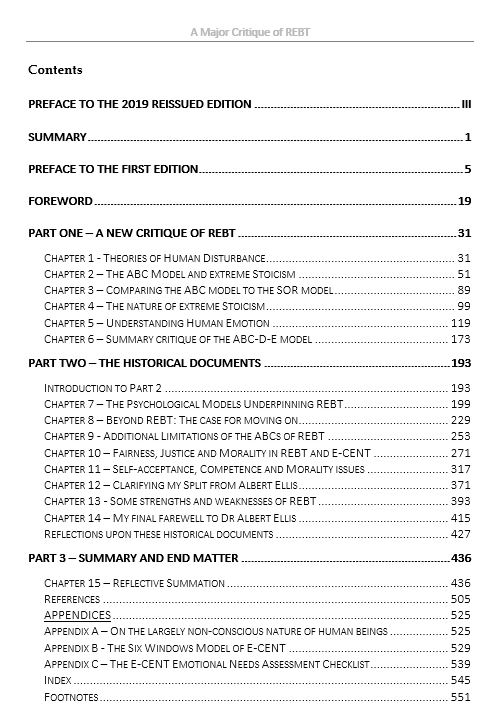 This book is available, as a paperback, from Amazon outlets, as below: 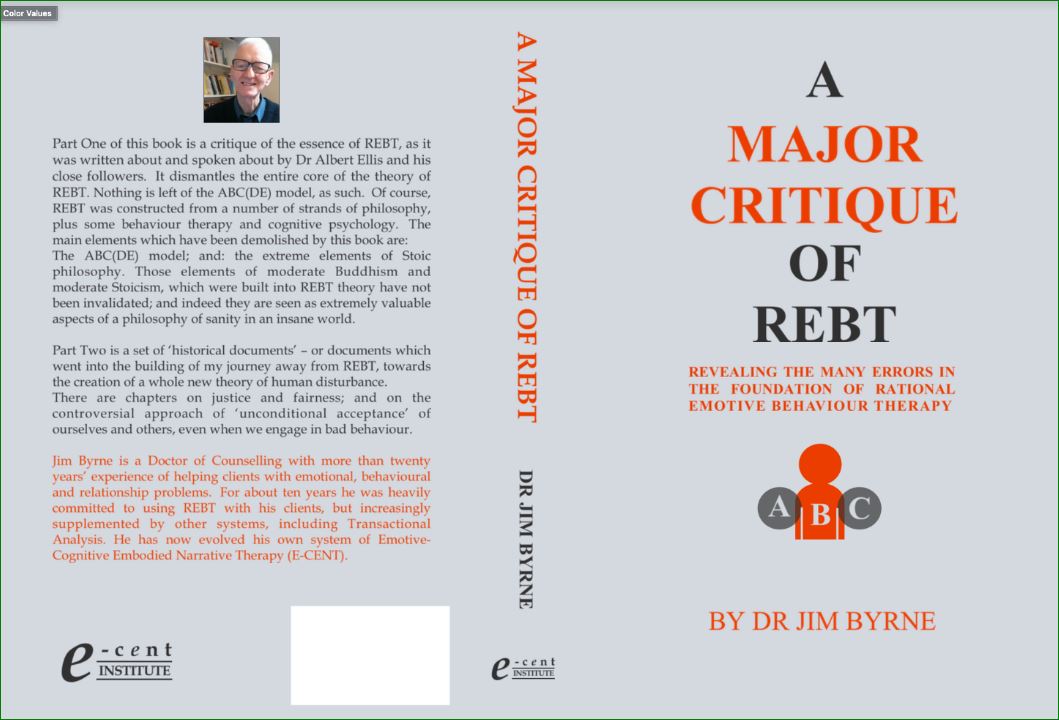 For more information about this book, please click this link: https://abc-bookstore.com/a-major-critique-of-rebt/